State Machines are your friend

State Machines are an amazingly powerful but often underutilized tool amongst iOS developers. As iOS apps become more and more complex, the business rules and logic introduced into the apps grows. There's a need to be able to handle all of the rules in an app and make sure that the user experience is amazing and delightful. State Machines are a great tool to use when approaching problems that have intricite rules for navigation between parts of the app. This talk aims to equip the listeners with the knowledge around what a state machine is, how it solves problems and what it looks like in an iOS app.

A State Machine is a pattern that allows for navigation between a finite list of states that are defined. By using a finite list of states, we are able to define precisely the users interaction with a part of an app and make sure that the user doesn't reach a point where they shouldn't be. The State Machine is then responsible for defining the possible transitions between the states. What happens before a state transition and what happens after a state transition. To achieve this, I will demonstrate the code that drives a State Machine and how it allows for and prevents the interactions. There'll be demonstration around how the state machines can be tested. There'll also be discussion around the tradeoffs between compile time and run time checks with regard to the usage of state machines and what the alternatives are.

In the end, I hope that the listeners will be able to take some of the following away from the talk:

This talk will encourage people to use the pattern appropriately and not be frightened when encountering them in the wild. My existing thoughts on the topic are written up as a blog post at https://mattdelves.com/technical/2018/05/05/state-machines.html 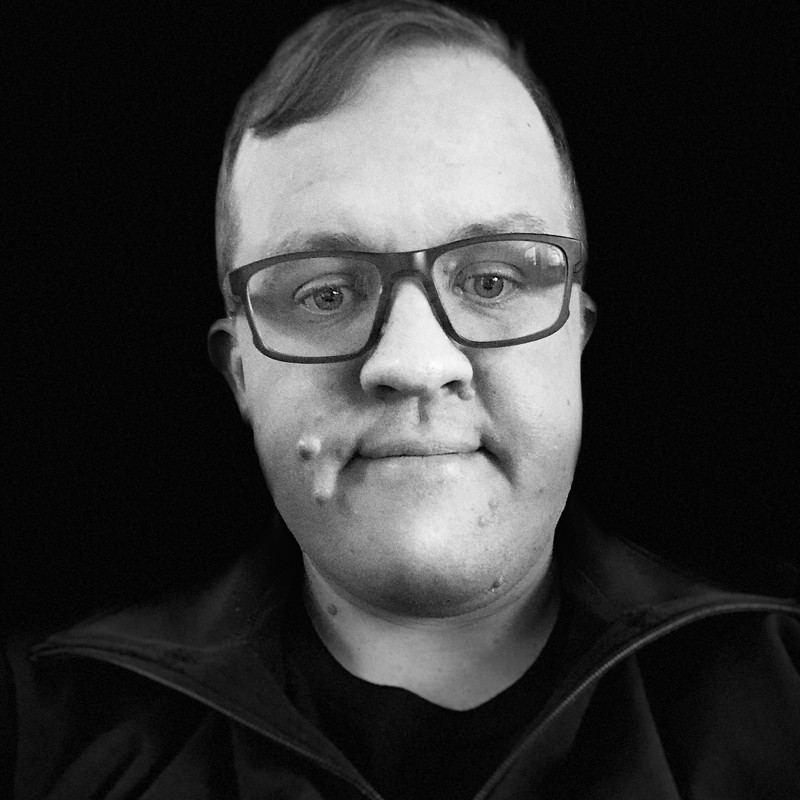 Matt is a macOS and iOS developer based in Melbourne Australia. He has a propensity towards creating apps that are magical and delightful to use. His experiences ranges from backend to front end and feels that such breadth grants the ability to understand the intricacies involved in creating apps.

/dev/world is Australia's longest running conference for OS X and iOS developers and designers, and returns to Melbourne 26-28 August 2018.

All attendees, speakers, and organisers are expected to abide by the AUC Code of Conduct.

Questions? Email us at devworld@auc.edu.au or tweet at us.